Safe Space, Part 1: A Haven for Drug Users in Vancouver

Through Tuesday, Seattle will be host to a series of installations in public parks across the downtown area—from Occidental Park in Pioneer Square to Victor Steinbrueck Park in Belltown—to raise awareness of the need for a safe drug consumption spaces in the city. Called “Safe Shape,” the traveling 10-by-10-by-10-foot exhibit is a mocked-up safe consumption space designed to give people a better idea of what safe consumption might look like in Seattle. 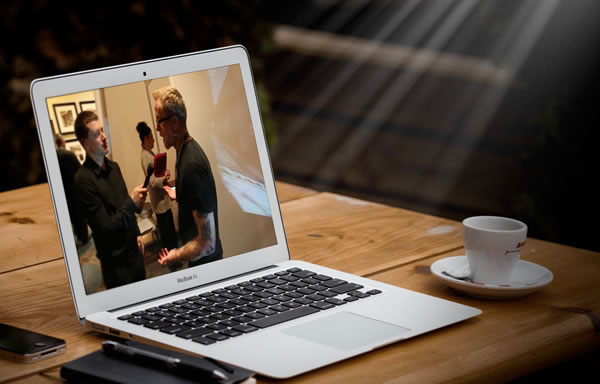